Home Tech CHY Mall and MenzGold – Is EOCO Aware Of This? 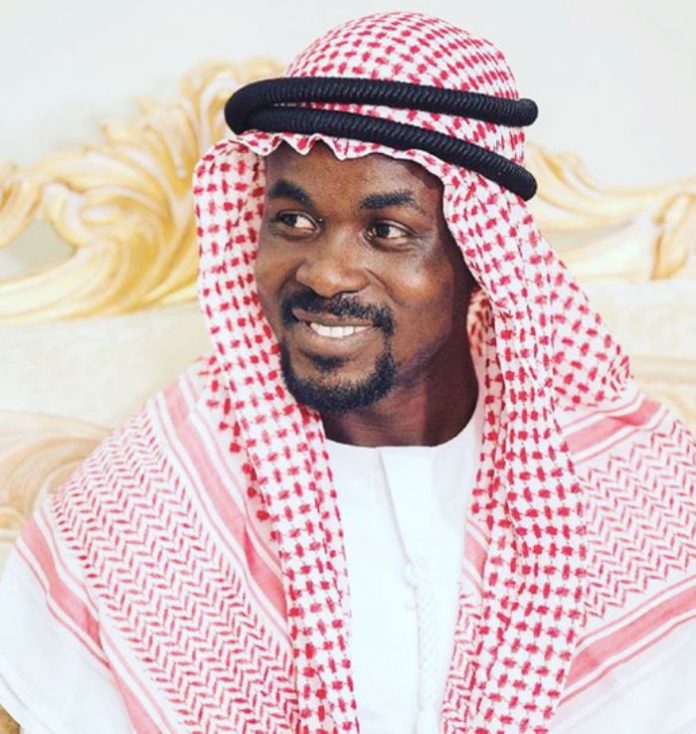 Despite the numerous falls and collapse of e-commerce or to say Ponzi schemes that have threatened to collapse many businesses and also rendered many Ghanaians poor, some number of Ghanaians still participate and invest in such schemes.

MenzGold, GoldMall, Gold Coast Security, Sarui Mall among others came into the country and collapsed but Ghanaians are still not learning their lessons as they invest in these untrusted means of investments that turn to give huge interest rates for their triangular plots.

CHY Mall is one of several companies of the partnership between Sairui Holdings Group portfolio founded by Zhang Yuan who is also the current chairman and CHY (Century Hen Yue) group founded by Ben Chah from Malaysia. The sad aspect of this is that Malaysians don’t even recognize this e-commerce.

Is the Economic and Organised Crime Office (EOCO) aware of this and have they approved it to be in Ghana?

They confuse people by believing you don’t refer, unlike others that came and collapsed but in reality it is false.

The truth many Ghanaians don’t know is that this new dimension is not too far or to say different from MenzGold and other scams that came into existence.

One thing is these people behind the idea makes it look genuine thereby not relating it to ponzi schemes.

Many Ghanaians have capital that ranges but its unfortunate business development centers are not available in the country hence they tend to invest in these so-called online e-commerce sites they don’t actually know the source.

From the Economic Times or to say Indiatimes, EOW unearths ponzi scheme; arrests kingpin for cheating hundreds out of their money

Allegations against the duo are that they ran a company in the name of “Great India Expo” and induced individuals to invest in the said alleged company with 200% assured return on monthly basis. The alleged fraud happened from 2017 to September 2019.

Unbelievable! Amazon CEO, Jeff Bezos Becomes World’s First Person To Have A Net Worth Of $200 Billion

Nigerian Singer, Simi Allegedly Welcomes Baby In The US

Kofi Anokye, PhD - April 30, 2020 0
Mr. Eazi is one of Africa’s topmost acts who keep flying the flag of Nigeria and Africa high with his music. As the saying goes,...

BUSTED: Watch the moment Ahoufe Patri vowed never to have a tattoo but has...

The BBC Ghana Staff - June 14, 2020 0
From all indications, it seems the life lived by our Ghanaian celebrities are built on lies and deceit provided their ward are to be...

Pastor Degraft Mintah - May 22, 2020 0
Loudmouth Member of Parliament for Assin Central, Hon Kennedy Agyapong has reacted to the death of Apraku My Daughter. The politician who is known as...