I am saddened by the manner in which the National Communications Authority (NCA) turns to let some unwarranted stuff happen on various satellite television stations across Ghana.

We are in a country where spiritualists and scammers have taken over our TV stations for purposes that do not add anything to national development but train the next generation how to acquire money via short cuts.

The truth is, it has been the call of many Ghanaians to stop and ban these mobile money doublers or to say scammers from our television, but the various calls haven’t yielded any positive results.

It worries me in the sense that television is not a close medium and children can access it at any point in time in today’s world so it is highly wrong for a television station to show adult movies at 11:00PM. 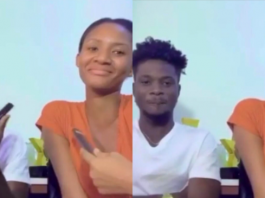 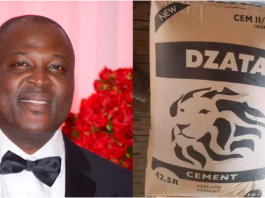 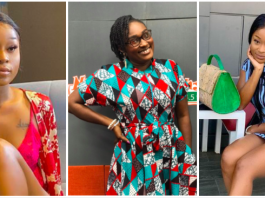 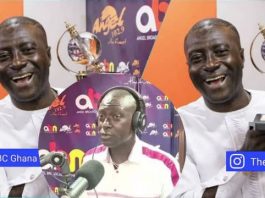 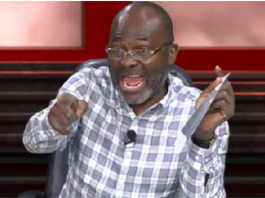 ‘I Will Sack You All Villagers and Close Down the Station’... 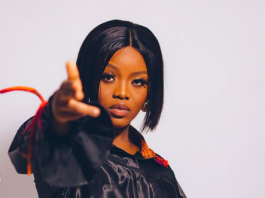 ‘Forever’ song did not make me famous – Gyakie 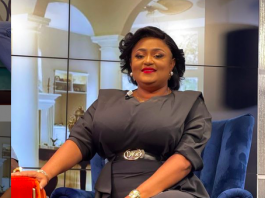 “There Is Nothing Wrong In Ghana That Needs To Be Fixed... 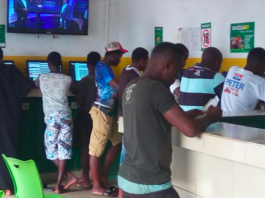 P0r.n0 and betting sites among most visited websites in Ghana –... 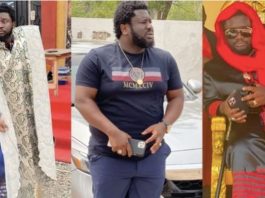 Most Ghanaian men are struggling in life because of the girlfriends... 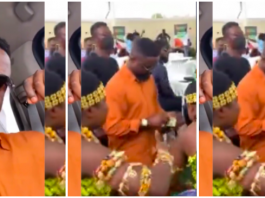 Sarkodie makes history, shares money for the first time at an... 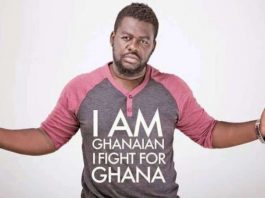 You Are Getting Exactly What You Voted For, Shut Up And... 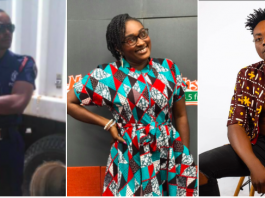 Jah Lead should quit police work and concentrate on the music...