Nollywood actor, Ray Emodi has thrown more light on Nollywood actors and also, if the industry is really as lucrative as many people believe.

Ray Emodi stated that being in the industry is more about the art than the money as the money is not enough to make one wealthy.

READ ALSO: Nigerian Actress Tonto Dikeh Set To Give Away 5 Million Naira On Her Birthday

The actor and singer explained that acting gives you the fame you need to attract brand endorsements and start other businesses.

Again, he used American rapper, Jay Z as an example of someone who became rich not just from music, but from other businesses he ventured into. 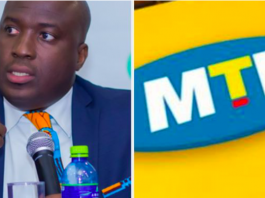 “MTN Qwikloan will collapse if MoMo tax is introduced” – CEO... 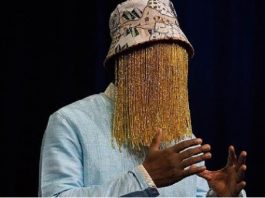 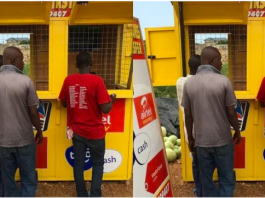 “We’ll stop this MoMo business by this year ending” – Takoradi... 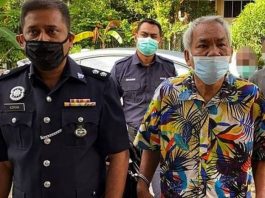 Man Who Raped A Goat To Death In Malaysia Faces 20... 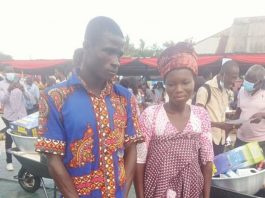 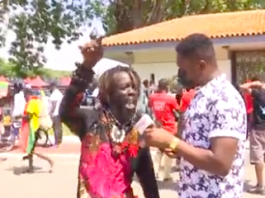 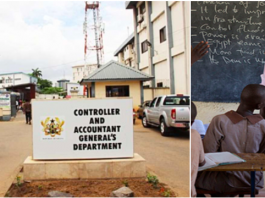 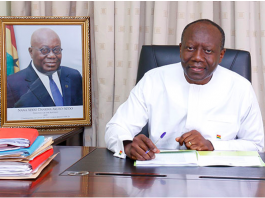 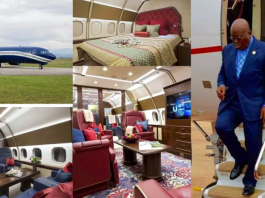