Home News 2 out 7 arrested in Nima clashes on admission under police... 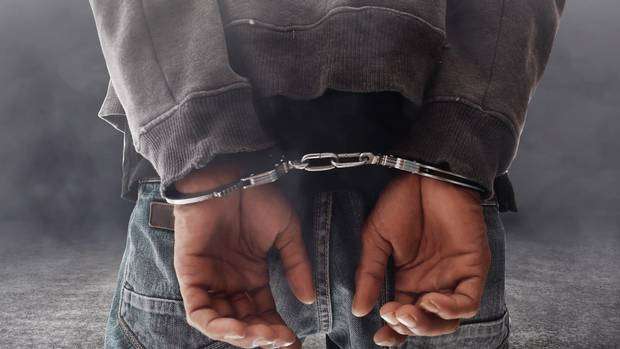 Welcome to the live page on a round-up of major stories in and around Ghana on Wednesday, January 19, 2022.

Scroll down for more and refresh for the latest. Also visit 3news.com for the details. . .

Two of the seven youth arrested over Tuesday’s violent clashes in Nima are on admission at the Police Hospital under security guard.

This was revealed by the Director-General of Public Affairs of the Ghana Police Service, ACP Kwesi Ofori.

One of the residents who witnessed the violent shoot-out of two youth groups in Nima on Tuesday, January 18 fears the feuding factions will continue at the Wembley Park in neighbouring Kotobabi.

Speaking to host Berla Mundi on TV3‘s New Day on anonymity on Wednesday, the shop attendant said the youth usually gather at a base near the Park to drink and that’s where the annual occurrence continues.

It is a day after Ghana put up arguably the worst performance in a Cup of Nations, going on a winless run and disappointingly losing to a debutant side, Comoros Islands.

We bring you major reactions from those who matter in football as well as major news highlights of the day.

4 Things To Do After A Relationship Break Up

Kofi Anokye, PhD - December 4, 2021 0
When it comes to break-up, people get affected in different ways; some people are totally okay with it and are able to move on...

“Give Mahama 10 years to rule but he can never fulfil NDC’s manifesto promises”...

The BBC Ghana Staff - September 10, 2020 0
Investigative journalist, Manasseh Azure Awuni has punched holes into the NDC’s manifesto which was recently unveiled by the party. In the best knowledge and...

Momo Operators Are Being Shot Everyday And You Claim Ghana Is Peaceful? – Kwesi...

Rebecca Bantie - June 23, 2021 0
Veteran Journalist, Kwesi Pratt has questioned the survey that claimed Ghana is the second most peaceful country in Africa. According to the 2021 Global Peace...

Rapist Should Be Castrated When Caught – Efya Explains Why

Rebecca Bantie - June 12, 2020 0
Decisions that bother on rape will never go away since some unscrupulous men and sometimes women have decided that they will continue to hurt...