Home Religion ‘Angel Obinim Was A Footballer And Not A Prophet’ – Kennedy Agyapong...

Founder and leader of International God’s Way Church, Bishop Daniel Kwadwo Obinim is in the news again for all the bad reasons.

Honourable Kennedy Agyapong has released one secret of the popular founder and leader once again as it has dominated all blog space across the country as those pictures he posted revealed that Bishop Daniel Obinim was a then footballer and not a man of God as he parades himself as.

In the photo, Angel Obinim as affectionately called is seen in a team squad as he gets ready to score more goals from his father Jesus Christ.

The pictures after going viral on the blogosphere were later confirmed by a renowned Kumasi Asante Kotoko football legend.

Another brouhaha that caught my attention was a confirmation by a renowned football, Stephen Oduro who played for Kumasi-based Kumasi Asante Kotoko as he confirmed that the popular clergyman was a got footballer when they were young and he was in the same team with Obinim. 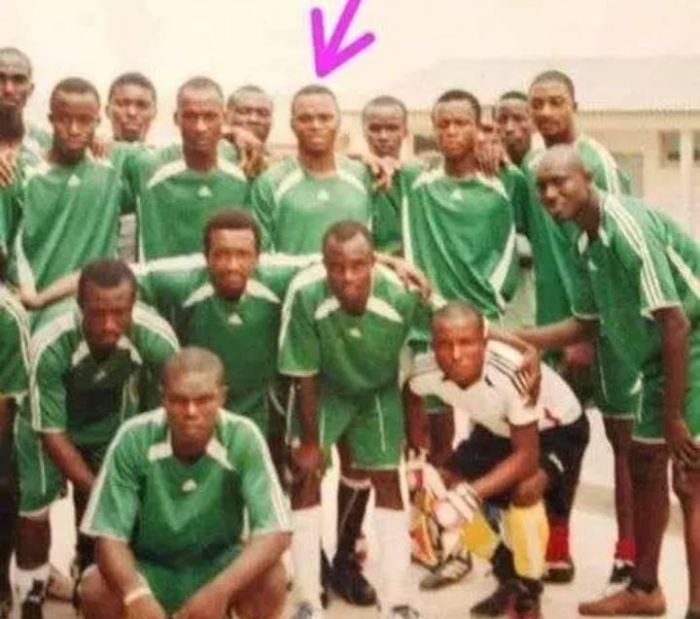 Video: My church Pastor slept with me claiming his HOLY sperms can break my...

Kofi Anokye, PhD - April 19, 2021 0
Nowadays, some men of God would to great lengths to trick their church congregants by misleading them into believing that the crisis besieging them...

Kofi Anokye, PhD - July 1, 2022 0
From the looks of things, the E-levy strategy couldn't alleviate Ghana's difficulties as Akufo-Addo urged Ken Ofori-Atta to approach the IMF for economic help. A...

The Trends of Virtual Reality into Online Casinos In 2021

Rebecca Bantie - May 29, 2020 0
The National Youth Coordinator for the opposition, Progressive People Part (PPP), Divine Nkrumah has caused a stir online with his latest shade at the...