Self-professed Queen of Slay Queens, Mona Gucci has finally replied actress Yvonne Nelson after she threatened to sue her for defamation.

Yvonne Nelson has threatened to take legal actions against Neat FM’s Ola Micheal and Mona Gucci for defaming her by claiming she’s a slay queen on live radio.

Recall, Mona Gucci during a live radio interview on Neat FM with Ola Micheal listed out some names.

See also  Jackie Appiah is not my friend – Yvonne Nelson

The names she mentioned were those she tagged as big-time slay queens in Ghana. Yvonne Nelson’s name appeared in the list together with some top other female celebrities.

Speaking further, Gucci mentioned that majority of big-time slay queens from Ghana have been made the puppets to rich men in Dubai who sodomized women to satisfy themselves.

In light of these, Lawyer of the actress wrote to Neat Fm and Mona Gucci asking them to retract their statements, which has been done by Neat Fm.

Mona Gucci on the hand, after receiving the information about Yvonne’s plans to sue her for defamation quickly took to social media to hit back at her raining heaps of serious insults on the actress.

In a post by Mona Gucci, she stated clearly that she’s never going to apologize to Yvonne Nelson asking her to take her to court.

According to Mona, she has no apology for Yvonne Nelson warning her not to disgrace herself as things might get worse if they see each other in court.

See her posts below: 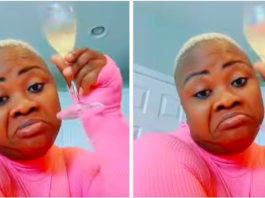 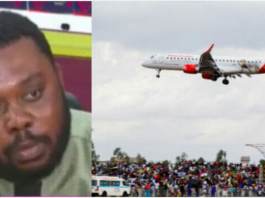 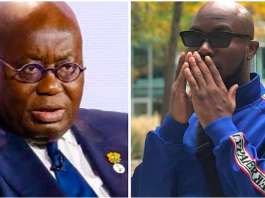 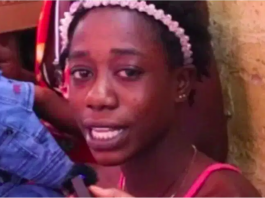 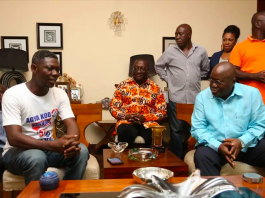 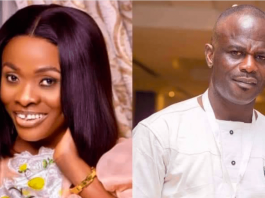 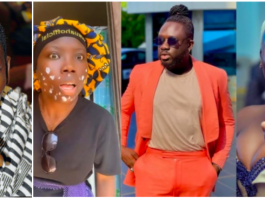 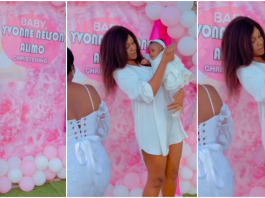 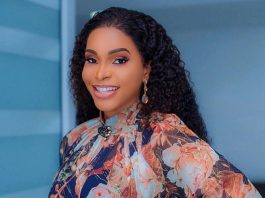 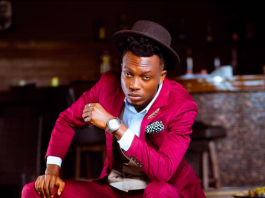 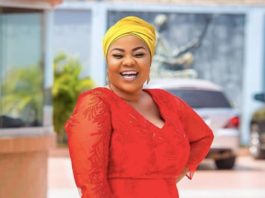