Home Entertainment Emelia Brobbey Was A Teacher Before Becoming an Actress – Five Facts...

Emelia as affectionately called is one of the very few actresses who rose to stardom from her early days in the training college recently college of education. 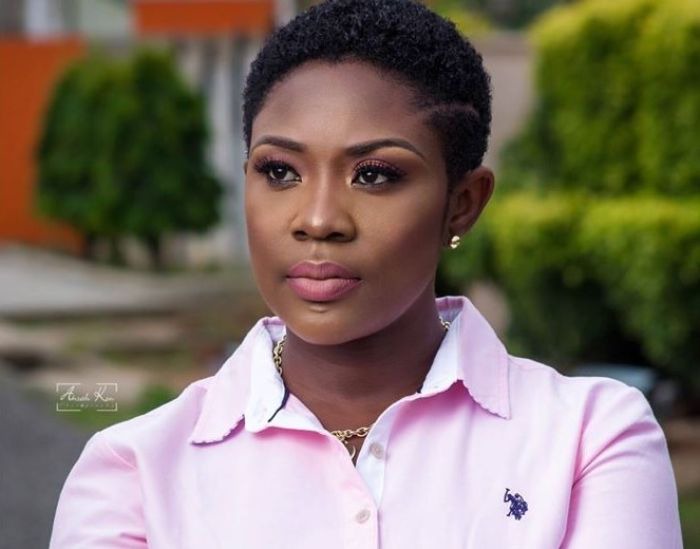 With a clairvoyant future in the movie industry, Emelia also won for herself the Best Gallywood Actress and Best Philanthropist at the 3G Awards in New York in 2018 and continued further to grab the Best Actor Female indigenous at the ZAFAA Global Award which was presented by the African Film Academy Awards in the year 2019. 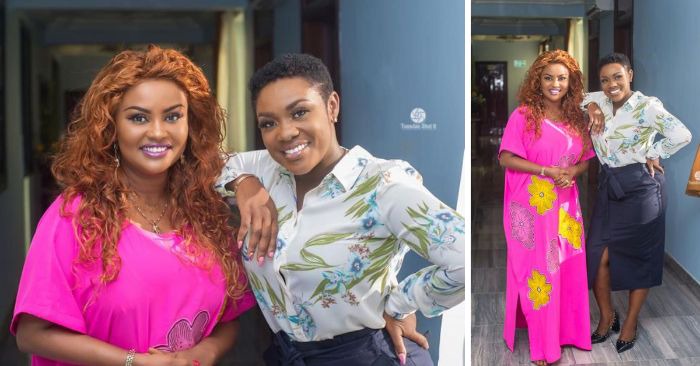 Known for hosting the Okukuseku Show which is her aired on Royal TV, Emelia also hosts a number of television shows on Adom TV from the Multimedia Group Limited.

Facts about Emelia Brobbey that you must know:

1. Emelia Brobbey was a classroom teacher in a public school.

2. Emelia Brobbey has been a divorcee with two children.

4. Emelia Brobbey was once accused of stealing which later appeared top be a conspiracy.

5. Emelia Brobbey was a student at the Presbyterian Teacher’s Training College.

SAD: Photo of Shatta Wale Looking Thin And Sick Pops Up Making People Wonder If His Kidney Is Okay

Video: ‘It is cash and carry, I’ve no time for broke boys’ – Ruby of Date Rush

Most of your church members are jobless, orphans and widow so why build a prison? – Nana Yaa Brefo questions The Pentecost Church

“Instead of a factory and hospitals, you build for us a prison?” – Ghanaians blast the Church of Pentecost

Video: No Ghanaian Girl Has Bounced Me Since I Became Famous – Kuami Eugene

“I Will Not Attend Your Funeral, You Killed My Father” – Dr Hilla Limann’s...

Rebecca Bantie - November 21, 2020 0
It's no news that Jerry John Rawlings has defected from the camp of the living to join his ancestors. But it looks like some Ghanaians...

“Allow Me To Resurrect Sir John From His Sleep” – Prophet Idahosa

Rebecca Bantie - July 2, 2020 0
Ghanaians woke up this morning to be hit with the shocking demise of Lawyer Kwadwo Owusu Afriyie who is popularly known in our political...

I don’t have a boyfriend but I pay ashawo boys to give me hot...

Kofi Anokye, PhD - April 14, 2021 0
The new popular figure on social media, Naomi Gold has once again caused an uproar on social media following her recent comments. In an interview...

John Mahama Should Give Every Ghanaian Youth GH¢50,000.00 Before December 7 Elections

Pastor Degraft Mintah - August 14, 2020 0
Former President of Ghana, John Dramani Mahama has always been in the news for all the controversial reasons, the good, as well as the...

Sweet Maame Adwoa - January 12, 2021 0
Actress Nana Ama McBrown has shared one of her greatest fears in life with her fans and that happens to be the fear of...