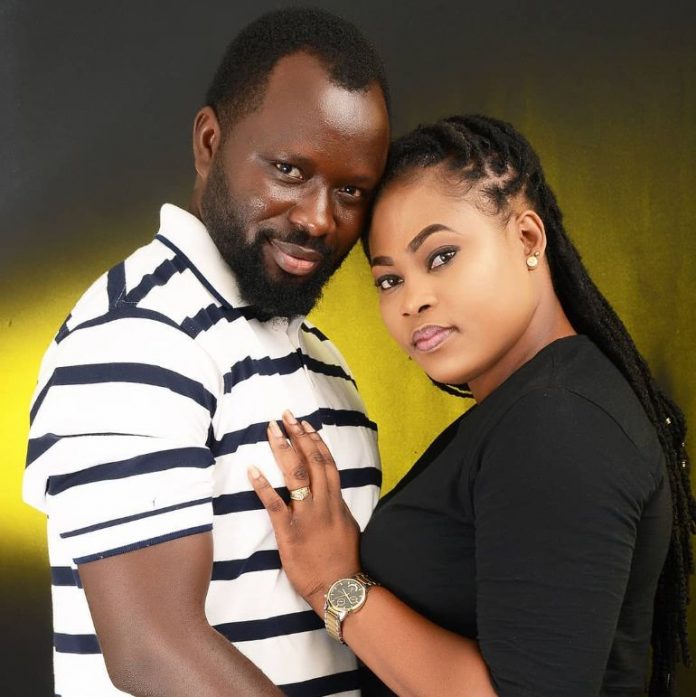 Media personality George Quaye has stated that Ghanaians have not been fair to Gospel artiste Joyce Blessing.

While speaking in an interview, he said;

“We all know what is going on in the media about you, ABC, but be strong. Everything will be okay. We are praying for you. A little encouragement is all you need, a little support. However, I’m asking, who has done that? Who has reached out to her?”

George Quaye opined that the average Ghanaian does not take psychological health seriously.

“What she’s gone through may be eating her up. In this country, we joke about psychological issues. Elsewhere, things have driven people to suicide. Luckily for us, we are not like that. Maybe because of our upbringing and the challenges we go through as children.

“But our sister is going through a lot. It’s not child’s play. It’s not easy. In such a scandal and your ex-husband is in the picture, muddying the situation. You are being discussed in the media on social media. She is suffering a lot. So if we can pray for her, let’s do it and help her. This is not the time to talk about her brand,” George Quaye concluded.

Golden Tulip not sold but leased for 12 years – Mgt

Ghana needs Rastafarian President to save the country – Ras Kuuku

Wiamoase widows and orphans get cash, fans, fridges and TV from Despite as birthday...

Kennedy Agyapong Finally Exposes Akufo Addo Ahead of The 2020 Elections

Video: We Will Banish You From Ashanti Region – Musician A Plus Threatened

Kofi Anokye, PhD - June 26, 2021 0
Musician A Plus has been threatened to be banished from stepping foot in Ashanti region if he is to continue to support individuals who...