Home Entertainment “I bought my first car when I was 23 after joining Illuminati”... 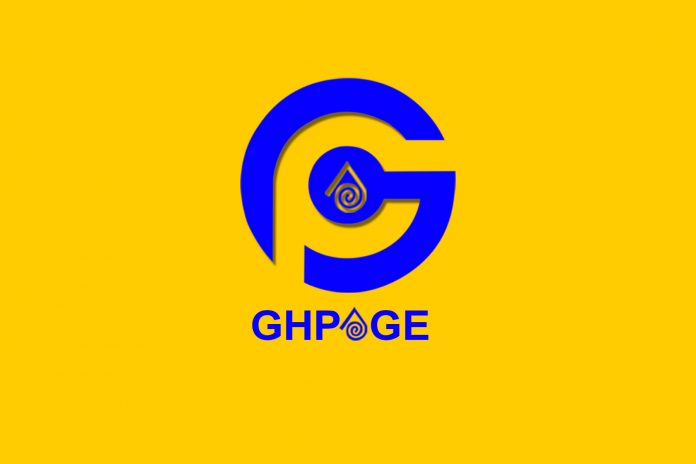 Award-winning Kenyan musician and DJ known in the showbiz circles as Magix Enga – Has exclusively broken silence on his dealings with the popular secret society named (Illuminati).

As revealed by Magix, he joined the Illuminati when he was just 23 years old and ever since then, his life has never been the same as he keeps chalking successes and victories from one to the other.

See also  Chrisland school: Another s£x tape of the girl and the boys is loading – Investigative journalist Kemi Olunloyo

Magix, during an interview with the local media, narrated that he was initiated into the secret society by a woman he met when he was very broke, homeless and with no aim in life.

He continued that the woman introduced him to some of the world’s top artistes including American producer and DJ Khaled Mohamed Khaled who is commonly known as DJ Khaled.

After his initiation into the secret society, his life turned around to flourish within a twinkling.

In his own words;

“The Illuminati is real, I did it when I was 23, 24 years old and now I am turning 30. I met a woman. She told me she could link me to the big musicians who went through it and became successful and the first musician that she linked me with through the phone was DJ Khaled.”

Enga, when asked about the price he paid for joining the Illuminati, he answered in the affirmative that he didn’t any human sacrifices in exchange for the luxurious life he enjoyed. He claimed that his blood was the only sacrifice he made.

“Ghosts and skeletons are chasing me, pray for me”- Kumawood actor cries out after celebrating birthday inside Tafo cemetery

No Ghanaian lady can do bl0wjob better than me – Shugatiti

Kofi Anokye, PhD - January 18, 2022 0
Kayla Kushner’s death has made multiple people sad. Most of her clients are lamenting about her premature death. The content creator and photographer...

Rebecca Bantie - May 6, 2020 0
Reports have it that, a 37year old researcher and professor at the Biology Department of the school of Medicine, University of Pittsburgh has been...