Home Politics I will never criticize Nana Addo on my TV show — Paul... 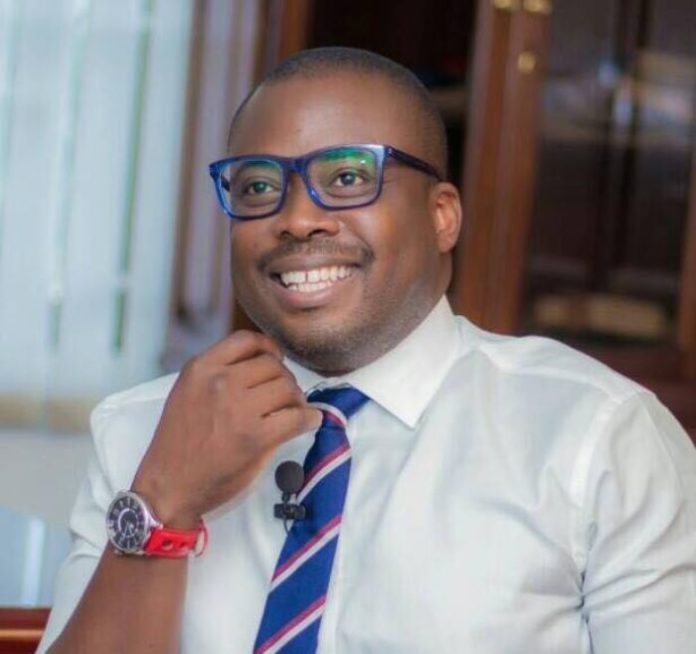 He gave reasons that he can’t criticise him because he has direct access to him.

He said “I support Akufo-Addo, you support John Mahama; that’s no problem…People write to me and say: ‘Why don’t you use your programme to criticise the government?'”

“Is the programme for you?” he asked.

“Do your programme and criticise the government. I don’t understand it. This is a private sector,” Adom-Otchere added.

According to the Board Chair of the Ghana Airport Company Limited, “When the Supreme Court ruled in NPP v GBC, they said that the obligation is on the state broadcaster and then you tell me that: ‘Why don’t you criticise the government?’

“Other people are criticising the government, watch that one.”

He admonished Ghanaians who do not agree with his position to watch other broadcasters that do or criticise the President on their personal Facebook pages.

“Today, we all have media; today we’re all television, so, go on Facebook and ciriticise the government, there’s no problem with that,” he stated.

The government, he said can be criticised adding that “If I support Akufo-Addo because of my conviction and I feel there’s something in there that’s not good, that’s not working well, I will not criticise him on this television because I have access to him; I’ll go to him and tell him and say: ‘Mr. President, I think so so and so, so so and so’.”

Ofori Atta dozes off in parliament; Ghanaians call for his immediate sack

This Is What Is Saw About Ghana and It is Happening In The Next Two Weeks; Prophet Amoako Atta Drops Wild Prophecy -WATCH

Kofi Anokye, PhD - May 24, 2022 0
Fun activities abound. Some are playing an unusual yet entertaining game. The video shows beachgoers enjoying a fun activity. Your lover or girlfriend must wear...

Secret Wife Of A Roman Father Storms His Final Funeral Rites With His Nine...

Rebecca Bantie - June 1, 2020 0
Per Biblical principle Jesus Christ remained an unmarried virgin throughout his life and it is on this belief that the various catholic priest across...

Man Weeps Bitterly Over Death of His Wife at Manhyia Hospital in Kumasi; Says...

Kofi Anokye, PhD - May 4, 2022 0
After recently losing his wife in the Manhyia District Hospital in Kumasi, Ghana's Ashanti Region, a poor Ghanaian man broke down in tears. After a...

Kofi Anokye, PhD - January 22, 2021 0
Tentative information reaching The BBC Ghana has it that the Police Inspector, Robert Obeng of Oforikrom MTTD who was reported missing has been found. Inspector...

Pastor [email protected] Church Members With His Belt For Not Paying Tithe For 3 Months...

Kofi Anokye, PhD - October 23, 2021 0
A fast trending video that has been severely condemned by Ghanaians and internet users across the world shows how a picture went into a...