Home Entertainment “I’m still not married at age 47 but I’m not worried” –...

Nana Aba Anamoah of GHOne Tv fame has added her voice to the growing pressure from her fans and family members to get married considering her age – 47.

According to Nana Aba Abamoah, every woman wishes to walk down the aisle at some point in her life, but marriage isn’t inexpensive, and not all dreams come true.

Nana Aba was pushed to the limit in a recent interview on Accra FM when asked why she has chosen not to marry despite the fact that everyone at her age is married with children.

She responded by telling the host that while being married is a privilege, it is not a requirement for everyone because people have different interests and outlooks.

“I don’t think there is anyone in this world who would not want to get married in their life, and there is also no one who can say that getting married solves all your problems in life. If it happens, it happens.

“There are people who are married and are very happy in their life, and there are others who are also married and want out of the relationship immediately.” 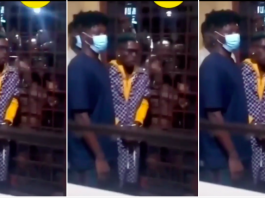 Shatta Wale Shivers With Fear As Prisoners Loudly Hoot At Him... 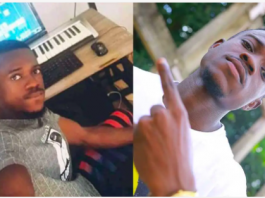 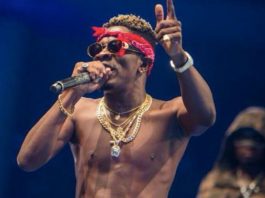 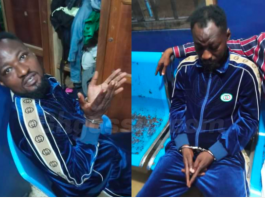 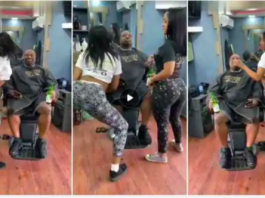 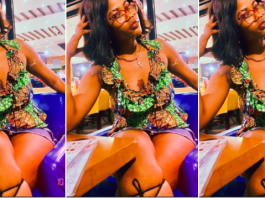 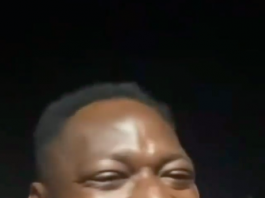 “My life has become miserable because of evil Lilwin” – Funny... 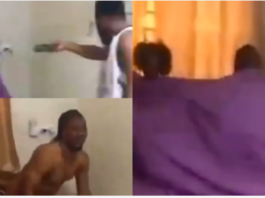 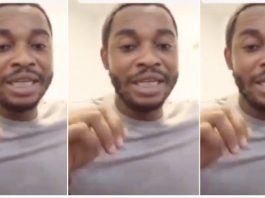 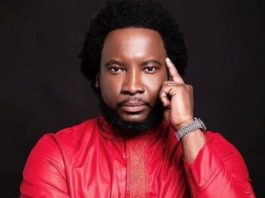 Grant African [email protected] Free Visa so that they can join you... 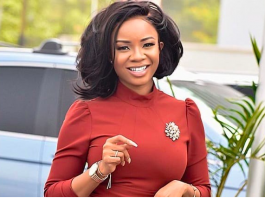 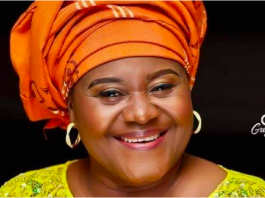 Gospel musician Helena Rhabbles recounts how she got dumped by her...