List Of Ghanaian Celebrities Who Were Killed By Fake News

Being a celebrity comes with enormous advantages like; public admiration, affection, and love, getting to live luxurious, exploring all the beautiful places on planet earth, and simply living well.

However, like a coin, the consequences of stardom could be negative, such as; extortions, blackmail and even pushing fake news about celebrities for monetary and other gains.

These Ghanaian celebrities listed below were once victims of fake news that claimed that they have died, while they were much alive.

Kumawood actor, Joseph Nana Osei Kofi, popularly known as Wayoosi, although alive has been pronounced dead more than once. In 2016, the actor was rumoured to be dead but this news was refuted by Viasat 1 TV.

Although he was alive, he was admitted to the hospital and was in a critical situation. A similar rumour emerged in 2013 that suggested that Wayoosi’s leg had been amputated, while another story claimed he was dead, forcing the actor to come out to deny the rumours.

case of popular kumawood actor, Davis Abraham, known in the media circles as Salinko, is quite different. Salinko once claimed he travelled to hades and left his body lifeless. Some bloggers took advantage to pronounce him dead. After news of his death went viral, he came out briefly to debunk all those claims in an exclusive interview with Zionfelix on the “Uncut” show.

Before the final demise of Pastor Emmanuel Kwaku Apraku, popularly known as Apraku My Daughter on Wednesday, May 20,2020, there were rumours that the pastor was dead. Before a viral video of the pastor looking drunk surfaced on the internet, he was reported to be dead but then he was alive.

Ghanaian high life music lovers were confused by rumours that legendary Ghanaian Highlife Musician Daddy Lumba was dead in 2019. However, the news was refuted when famous blogger Kumi Kasa published a story where he claimed the manager of Daddy Lumba had confirmed that the artiste is still alive.

In 2016, there were reports that Ghanaian legendary footballer and former captain of the Black stars, Abedi Pele is dead. The news was quickly rubbished by his famous sons Andre and Dede Ayew, who posted on their social media pages and revealed in interviews that their father, Abedi Pele was still alive.

Although popular and veteran Ghanaian actor Asonaba Kwaky Darko known as Super OD died on Tuesday, 13th February 2018, there were rumours prior to his death, that he has lost his life. The fake story of his death remained subtle until it was forgotten 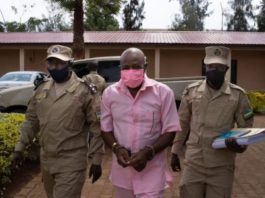 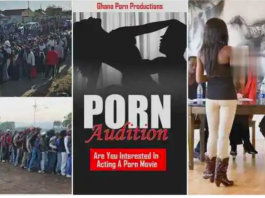 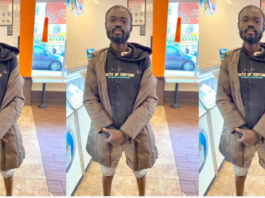 Ghanaian man who is homeless in New York for 3 years... 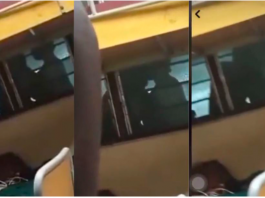 18+ Video: University Of Ghana Student Records Her Friend While Screaming... 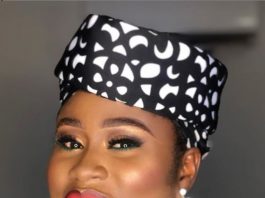 Lydia Forson Vows To Deal With Ghanaian Bloggers As She Plans... 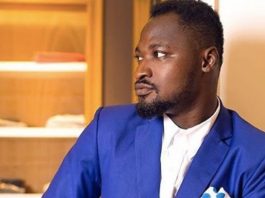 Video: Two Soldiers Save Funny Face After He Tried To Kill... 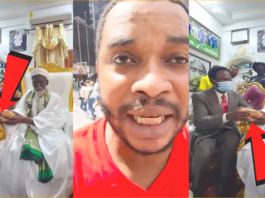 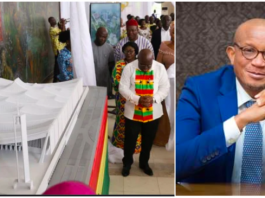 Even If You Drink All The Sea Water, We Will Still... 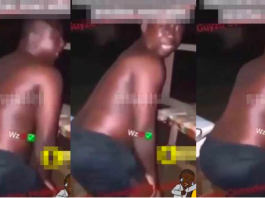 Cheating husband made to twerk after he was caught b.0nking another... 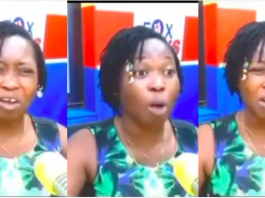 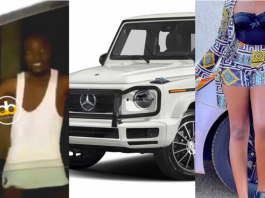 SAD Video: They asked me to bring my precious mother and... 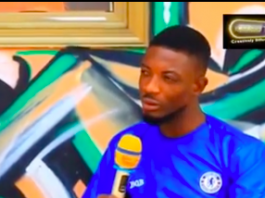