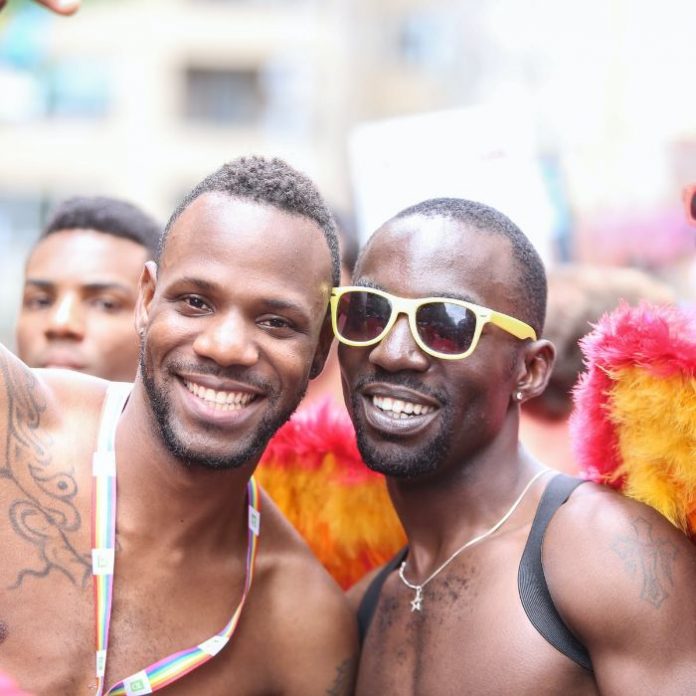 Associate Professor of Political Science and Director of the Centre for European Studies at the University of Ghana, Ransford Edward Van Gyampo says Ghana’s fight against LGBTQI is not of the Lord’s.

According to him, the “ordinary people” will themselves fight homosexuals without the involvement of God.

In a post on Facebook sighted by TheBBCghana.com, Prof. Yaw Gyampo described homosexuality as “animalistic” which will not be supported by the masses.

The comments come after one Alex Dordah queried Prof. Gyampo who is critical of issues of national interest, to openly come out and condemn LGBTQI and their activities in the country.

“So Prof you wouldn’t speak against the lgbt? You are too loud in your silence why,” he questioned the UG professor under the comment section of one of his recent posts on Facebook.

In a courteous response, Mr. Gyampo wrote, “Hahahaha…..Ah but who will support excuse me to say “trumu trumu?” Any attempt to make it fester would be crushed by ordinary people. We won’t even allow God to fight this. It is simply animalistic and no one will support it.”

At the moment, there is a nationwide conversation about people practising homosexuality in Ghana.

The allege establishment of an LGBTQI office in the country is what triggered the conversations. While some are calling on the President to immediately hanker down on the said office and their operations, others say, just like every other individual, gays and lesbians are also entitled to the fundamental human rights of this country.

Captain Smart Boldly Exposes 9 MPs Who Are GA.Y.s and Le.sb!ans

President Akufo Addo Calls For The Closure of G.A.Ys Office In Ghana

Sweet Maame Adwoa - August 14, 2020 0
Some female Senior High School (SHS) students have caused another stir on social media with another wild video of them showing off skin and...

5 Health Workers Test Positive For Coronavirus In The Eastern Region

Sweet Maame Adwoa - May 6, 2020 0
Five (5) Health personnel have tested positive for Coronavirus in the Eastern Region. The number is out of over a hundred (100) health workers exposed...

Ikechukwu Obinna - October 19, 2020 0
Angry Nigerian youths are seriously out to apprehend the former OC of AKWUZU SARS, James Nwafor as they have placed a bounty on his...

Hot Tape: Shatta Wale is ‘eating’ Efia Odo without giving her anything – Pinamang...