Kumawood on-screen character, Vivian Jill Lawrence is one of the most talented actresses in the Kumawood movie scenes and the actress has exhibited her prowess over the years as she is seen in most of the movies across the country. 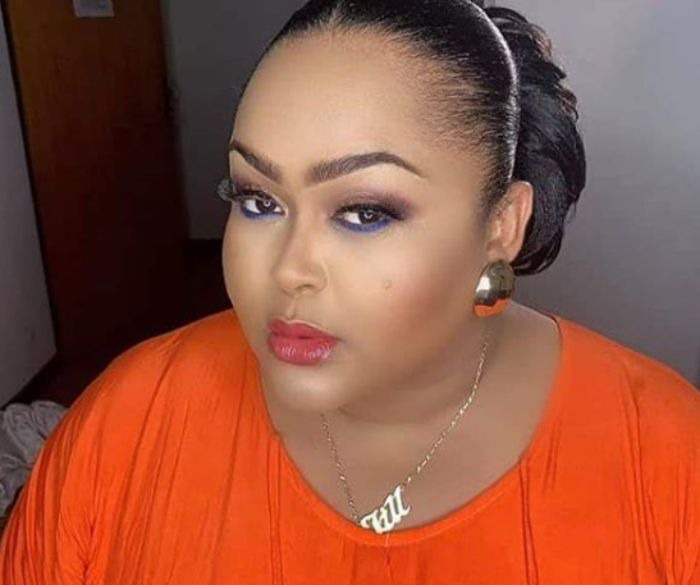 Living a good deal of amazement the observed Ghanaian screens goddess was recently in the news for all the good reason as it was rumoured that she has had a traditional wedding which happened off public sight.

The mother of two has been in the Kumawood film scenes as she has appreciated all the advantages that acting accompanies as she is being labelled as probably the most extravagant entertainer in Kumawood. 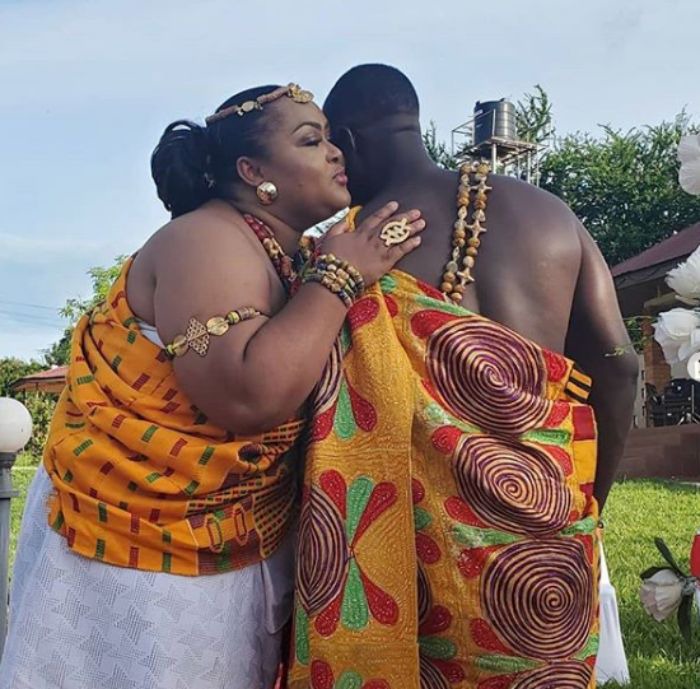 TheBBCghana.Com takes you through five enviable facts about this industrious personality that you never know:

1. Vivian Jill Lawrence got pregnant when she was just 15 years of age

2. She was in her final year at the Secondary school when she got herself pregnant 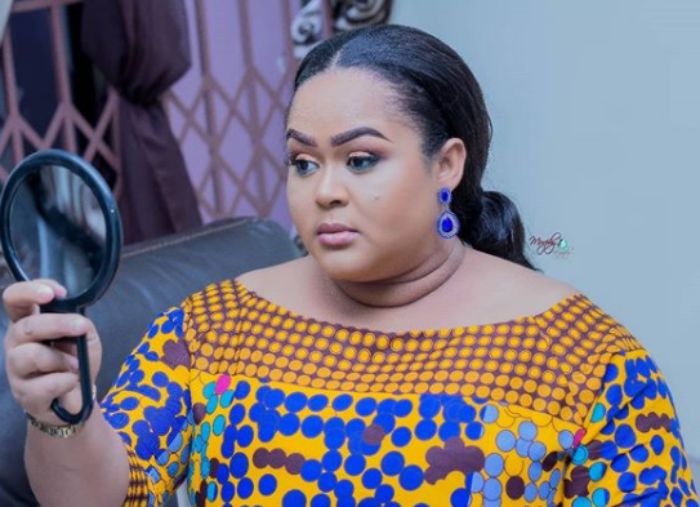 4. Vivian Jill is an Adventist

5. Vivian Jill has a scar on her leg, and she has covered it with a tattoo

Rebecca Bantie - July 12, 2021 0
The cost of tramadol formed the basis for the National Democratic Congress’ March for Justice demonstration, the Bono Regional Chairman for the New Patriotic...

‘Be spiritually strong before venturing into music else you’ll be defeated by the Devil...

Kofi Anokye, PhD - June 25, 2022 0
Yaw Tog born has advised young up-and-coming artists to ensure that they are spiritually fortified before they venture into music else they’ll face the...

Rebecca Bantie - October 15, 2020 0
Former AIDS Ambassador of the erstwhile John Mahama administration, Joyce Dzidzor Mensah has revealed why the NDC will stay forever in opposition. According to her,...

Dede Turns Into A Half Tree And A Half Man After A Curse –...

Rebecca Bantie - June 4, 2020 0
In somewhere Indonesia, Dede Koswara passed away in the Hasan Sadikin hospital in Badung, Indonesia, on the morning of January 30. According to the...