A photo believed to be that of Hajia Bintu without makeup has been shared on social media and her male admirers have completely lost interest in her.

More significantly, the photo was shared by a blogger to debunk rumours that the video vixen and TikTok star is pregnant as reported by several blogs days ago.

See also  Viewers Discretion Advised: Video of how armed robbers shot policeman of Bullion van, took his gun and run away with the money

Recall that blogger Aba the Great recently reported that Hajia Bintu was indeed pregnant for her manager.

She dropped a message on IG revolving the unfounded rumours saying;

In this new development, another IG blogger has refuted the pregnancy claims by sharing a new photo of Bintu to substantiate the fact she is not pregnant.

However, the makeup photo attached to her post has rather taken the spotlight. 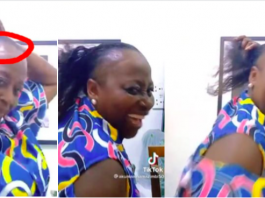 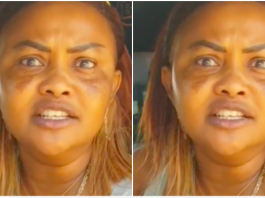 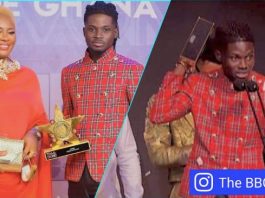 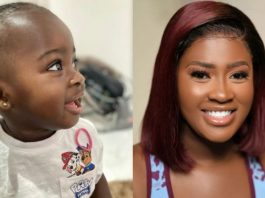 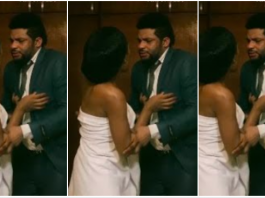 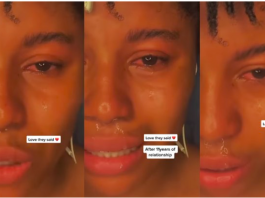 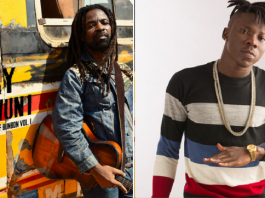 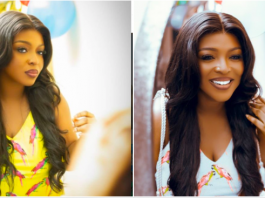 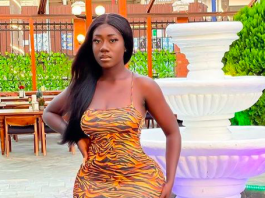