In a fit of rage, Kwame Baffoe, better known by his moniker “Abronye DC,” the Bono Regional Chairman of the governing New Patriotic Party(NPP), has sworn to never again vote for Nana Akufo Addo.

His comments pertain to the contentious campaign for presidential nomination that will take place in 2024, when the current vice president’s term ends, between Dr. Mahamudu Bawumia and Trades Minister Alan Kyerematen.

According to an interview with ‘Dwene Ho Biom’ broadcast by Agya Wusu on Accra’s Hot 93.9FM, when asked whether he would support any of the aforementioned candidates like he did for Akufo-Addo, Abronye DC vowed never to repeat that mistake.

Some Party members, Abronye adds, attacked him for backing Akufo-Addo as the flagbearer, but now they enjoy conspicuous positions in his cabinet at his cost.

He said that he was sorry he backed Akufo-Addo for party leader, despite his praise for the president’s performance.

When asked if he would back Dr. Bawumia, Alan Kyeremanten, or Kennedy Agyepong to serve as the flagbearer for the 2024 election if President Akufo-Addo asked him to, the outspoken NPP communicator replied, “I would spit in the face of anybody who would coerce or ask me to endorse anyone.” 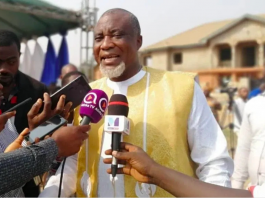 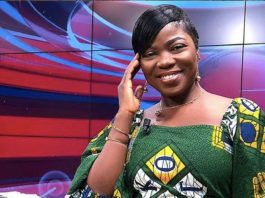 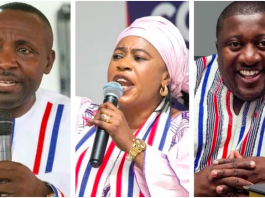 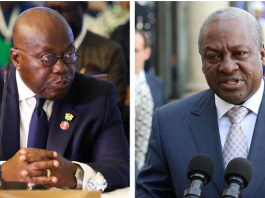 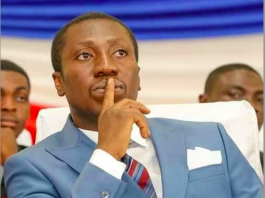 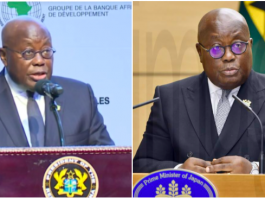