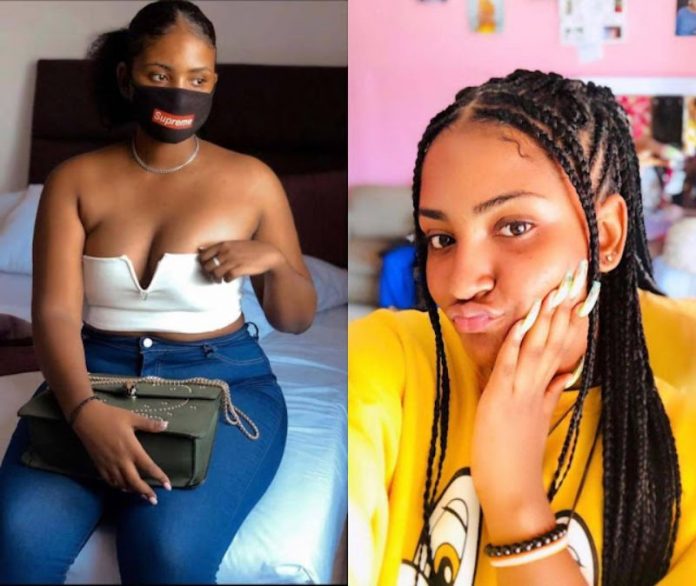 He demanded s3x and cash every time, Aisha who was obviously tired from the blackmailing gave the guy the green light to leak the video.

While some feel although Aisha, 19 was just abused by those boys because she was naive, some feel, she knew what she was in for because she’s a ‘bad’ girl.

The latest development has it that, Aisha, is now a proud lesbian!

A Twitter user with username @Top_Gyal who is on the mission on exposing Ghanaian ladies who belong to the LGBT community blown Aisha’s cover.
The former St. Louis SHS student was one of the first ladies whose name was mentioned by the lady in her exposé. 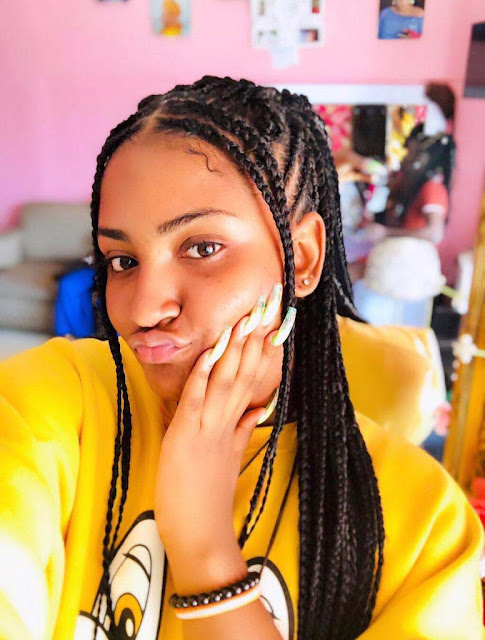