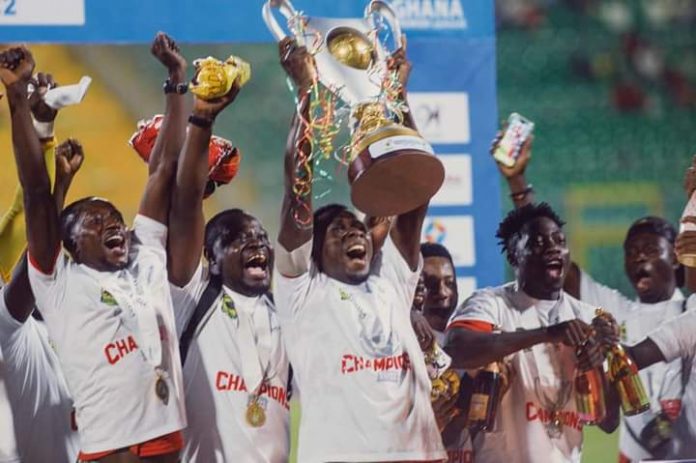 Sammy Awuku, the head of the National Lottery Authority (NLA), has reaffirmed that the government will back Asante Kotoko’s African campaign.

The 2021/22 Ghana Premier League champions, the Porcupine Warriors, will represent Ghana in the CAF Champions League next season.

Awuku reassured the team that it will receive backing for the Africa campaign even as he urged them to improve their offensive.

In terms of tactical discipline, I think Kotoko has done a terrific job, but their scoring prowess is an area where they can improve.

In Africa, you can’t afford to miss out on such an opportunity.” However, the strategy they’ve laid out so far appears to be absolutely brilliant.

In order for Kotoko to do well in Africa, “the government, as well as the NLA and the Ministry of Youth and Sports, will do their share,” Sammi Awuku remarked.

After a 3-0 victory over Elmina Sharks, the team performed a coronation ceremony at Baba Yara Sports Stadium.

In this weekend’s matchday 34, Asante Kotoko will face Accra Lions away at the Accra Sports Stadium in their final game of the season. 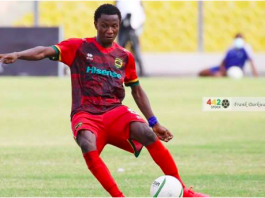 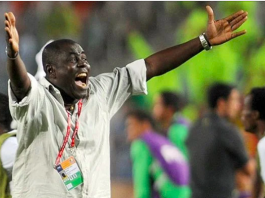 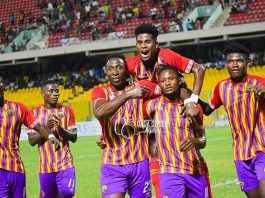 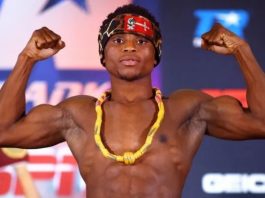 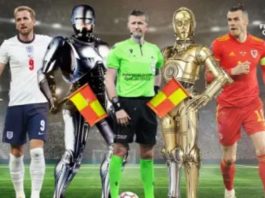 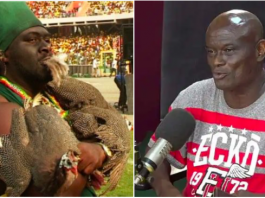 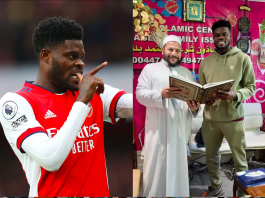 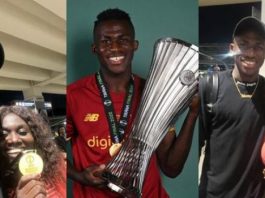 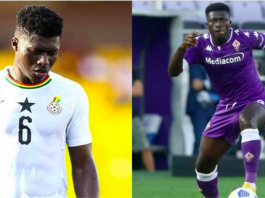 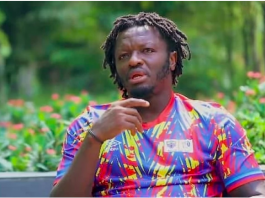 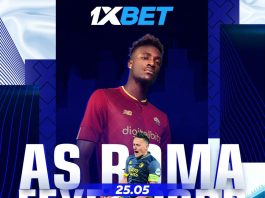 Roma vs Feyenoord: Don’t miss the thrilling stand-off of the Conference...