2020 Flagbearer of NDC, Mahama after weeks of absence in the public space was nowhere to be seen at the 30th Anniversary of the party he plans to lead into the 2024 election.

The NDC marked the 30th Anniversary of the party yesterday, June 10th 2022 on the theme “NDC @30: Development our Goal” at the GNAT Hall in Accra.

Top functionaries of the NDC graced the important occasion and delivered speeches to mark 3 decades since the party’s founding. Also present at the event, was top NDC functionaries Dr. Kwabena Duffour who is angling to unseat John Mahama from the 2024 NDC slot after two failed attempts by Mahama in 2016 and 2020.

Among the functionaries at the key NDC event were founding members of the party including Alhaji Hudu Yahaya, Dr. Obed Asamoah, minority caucus leader Haruna Iddrisu, Presidential aspirants led by Dr. Kwabena Duffour, current and past executives of the party at all levels led by Samuel Ofosu Ampofo National Chairman and Johnson Asiedu General Secretary among others.

However, clearly missing from the dignitaries was former President John Mahama, 2020 flagbearer of the party who is also contesting in 2024.

Insiders told MyNewsGh.com they believe Mahama is out of the country to attend to personal issues as he has not been seen and heard from directly since mid-May.

Asked whether Mahama could be unaware of the anniversary event, the source said that will be “ridiculous”.

According to the source, Mahama cannot be said to be unaware of the “very important calendar event” because the Functional Executive Committee (FEC) of the NDC at its meeting on the 17th of May approved the celebration of the 30th anniversary of the founding of the NDC and the 43rd anniversary of the June 4th uprising and same was copied to the Flagbearer’s office with line up of activities.

The party agreed to set aside three days to commemorate these events starting from June 4th.

A national commemoration of the June 4th uprising was held in the Nkwanta South Constituency in the Oti region and observed in all regions and Constituencies of the party simultaneously with a cleanup exercise.

Mr. Mahama did not participate in any of the June 4th events neither did he issue a statement for the important Pro-Rawlings event.

See also  Akufo-Addo Gives Bawumia, Alan Up to June to Resign from His Government if They Want to Contest NPP Flagbearer Race

On June 10th however, Mr. Mahama issued a statement titled “Arise, Arise for Ghana today and forever!” while he remained missing from action.

Thirty (30) years ago the National Democratic Congress (NDC) was birthed with the objective of delivering Unity, Stability and Development to all Ghanaians.

Through the leadership of Flt. Lt. Jerry John Rawlings (Rtd.), supported by his formidable team, the NDC emerged out of the PNDC as the vanguard leading the nation in the establishment of a new constitutional democracy, which guaranteed the rights and freedoms of all Ghanaians.

On this solemn day, I commend our forebears who have sacrificed their all to get us here.

The NDC genuinely believes that the essence of democracy is to make life better for all citizens.

This is why every time it has had the privilege of leading this country, the NDC strives to create opportunities for all Ghanaians, irrespective of ethnic, religious or political affiliation.

The NDC also believes democracy goes beyond enriching family and friends, because it involves using the nation’s resources responsibly to address the felt needs of all Ghanaians.

Democracy, transparency and accountability are bed fellows, and therefore, while creating opportunities for all, leaders are also required to wage a strong battle against corruption.

The NDC knows that a media cowed into silence and an intimidated citizenry do not constitute the appropriate resource for sustainable progress and national development.

We believe, therefore, that the ability of citizens to express themselves freely is a right and not a privilege.

This administration must learn to tolerate criticisms and enhance free speech while protecting journalists from harm.

The NDC assures every Ghanaian of better years ahead. We have done it before; bringing tangible socio-economic infrastructure to your communities and ensuring the economy works for all of us and not just a privileged few.

On this auspicious 30th anniversary day, June 10, 2022, I ask all NDC members and sympathisers including the youth of Ghana; and all Ghanaians to “Arise, Arise for Ghana” wherever we find ourselves.

Ghana needs our collective and patriotic energies to rescue her from the decay we see today. 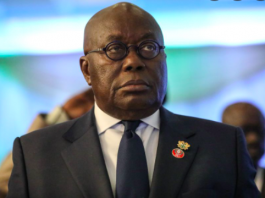 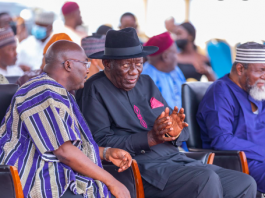 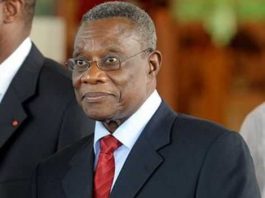 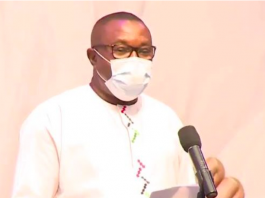 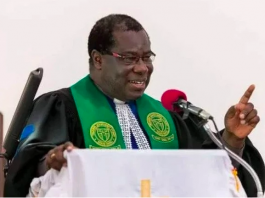 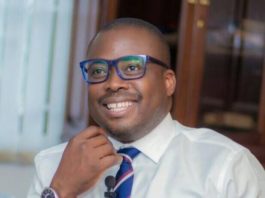 Akufo Addo’s NPP Has Abandoned Ningo Prampram Because I Criticize Him...