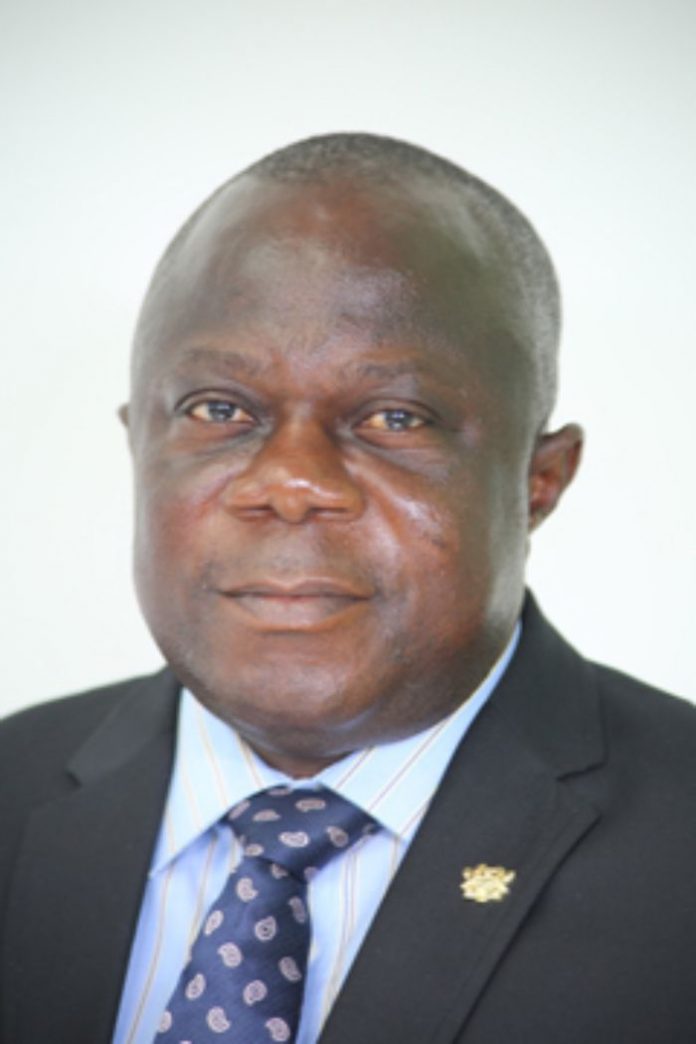 The Member of Parliament for the Asante Akim Central constituency, Hon Kwame Anyimadu Antwi in a radio interview with a Konongo based radio station, Virgin City Radio 105.3 FM, threatened cursing constituents who make allegations against him for selling protocol slots.

During the interview as monitored by theBBCghana.Com yesterday, the MP who was ranked 224th in parliament by the Department of Political Science of the University of Ghana, mentioned that his campaign has been smooth just that some people have decided to drag his name in the mud.

He retorted: “We are on air but I have to say this, I hear a lot of things on your medium which are very defamatory but your moderators do not call them to order. They allow people to peddle falsehood about me. Some people even claim that I sell my protocol slots to people in the Bono Ahafo region, if not for that fact that I am Christian, I would have cursed such people

Rumours making rounds in the Constituency is that the law-maker sells protocol slots and travel opportunities he gets to people outside his constituency.

Hon. Anyimadu-Antwi, who is seeking a fourth term in parliament has faced fierce competition from the CEO of the Accra Digital Centre, Kofi Ofosu Nkansah.

Kofi Anokye, PhD - May 13, 2020 0
Kwame Baffoe, popularly known as Abronye DC says John Dramani Mahama has no moral right to file a criminal complaint against him. According to him, Mahama...

Woman buys new iPhone 13 despite her husband not being able to pay their...

Kofi Anokye, PhD - July 3, 2022 0
Isn't it a terrible idea to owe rent and then buy an expensive smartphone like an iPhone 13 at the same time? Surely this...

Rebecca Bantie - June 2, 2020 0
Professor Nicolas Nsowah-Nuamah, President of the Dominion University College, has called for teachers and final year students to be tested for COVID-19 before schools...

The BBC Ghana Staff - August 12, 2020 0
As Ghana’s 2020 general election draws nigh, all the two major political parties namely the NDC and NPP are very determined regardless, to win...

Official: We don’t count Adwoa Safo as part of us – Deputy speaker of...