The mining town of Prestea in the Western Region of Ghana has been hit with a scandal that involves a South African-based Ghanaian and some married women.

The man identified as Paa Agyei after luring 20 women into his bed and slept with them will record the act without their knowledge and even ask some of them to record themselves and send to him.

15 of the women captured in his sexcapades are legally married women who live with their husbands in the Prestea township.

Kofi Agyei also recorded video calls where he made some of them go nak3d.

With the videos, he sends them to the husbands of these women to blackmail them.

Somewhere somehow, the videos have found their way on the internet causing serious havoc in Prestea and its environs. 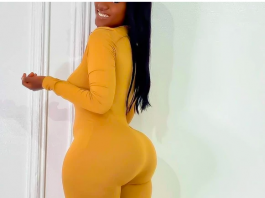 4 natural practices to make your hips wider and bigger 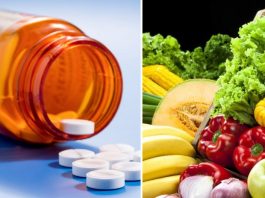 The Craze for Food Supplements In Ghana; All that You Need... 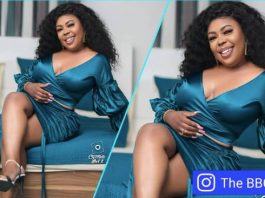 Delay is very stingy, she’ll never use her money to food... 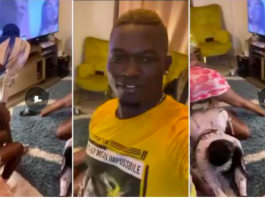 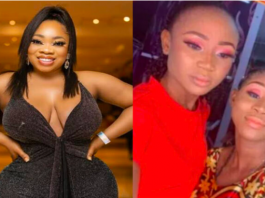 SAD: ‘Moesha has HIV reason for her repentance’ – Akuapem Poloo’s... 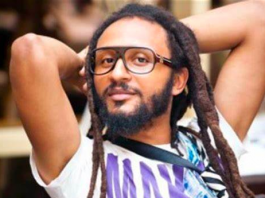 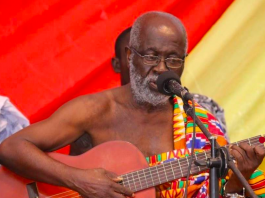 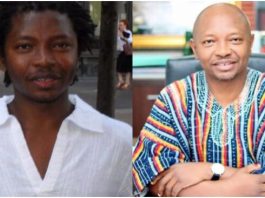 Marijuana legalization can be our highest foreign exchange earner – Ras... 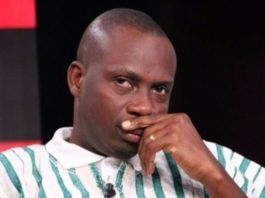 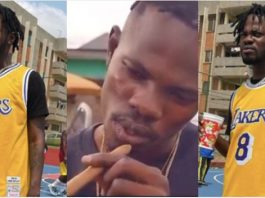 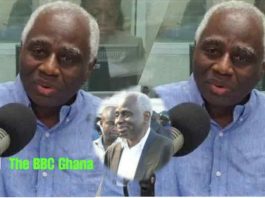 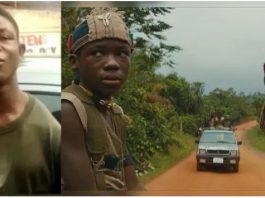 SAD Video: I can never stop smoking – Strika of Beast...