Recently, Sarkodie was accused of being a bad role model to the Ghanaian youths for releasing a photo shoot of himself smoking a cigar on camera.

The accusation came from the civil society watchdogs who have made it their mission to target celebrities and ‘bring them to order’.

It will be recalled that Akuapem Poloo suffered a similar fate last year when she was dragged in public, and eventually to court, for releasing a nude photoshoot of herself and her son.

As y’all thought Sarkodie has learnt his lessons and will never repeat such weird habits in public, another footage has emerged with Sarkodie burning all his nostrils with a heavy cigar and as a result, loyal fans are really worried.

According to the loyal fans, Sarkodie is a big brand, therefore, smoking cigars in public will go a long way to affecting generations.

See also  “I Smoked For 20 Years” – A Plus Opens Up About Chain Smoking Habits; Advises Those Wanting To Quit 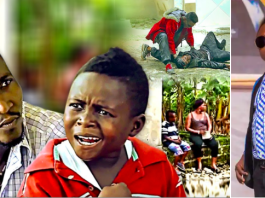 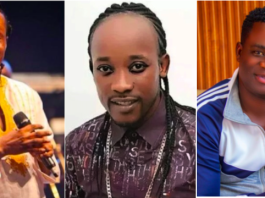 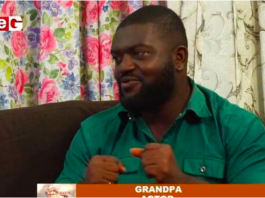 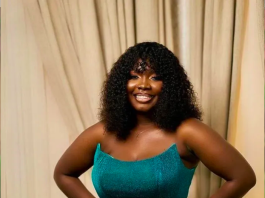 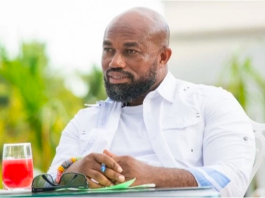 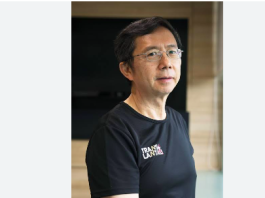 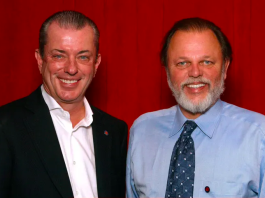 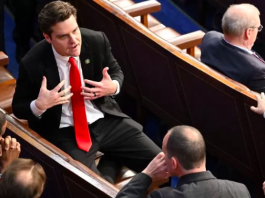 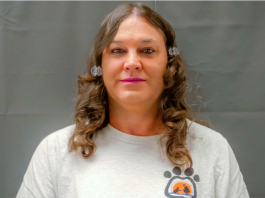 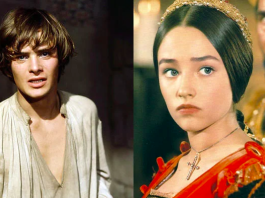 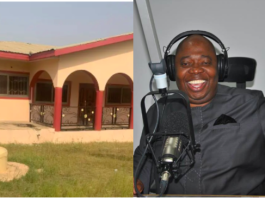 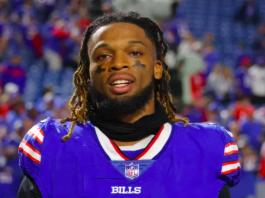