Below is a Wonderful secret found about Hon. Kwame Osei Prempeh who was envisioned on the 6th of October, 2021 to be NPP’s MESSIAH if the New Partiotic Party is to win Power in Ghana’s election 2024.

Honorable Kwame Osei Prempeh was CONCEIVED the very day Ghana had independence, 6th March, 1957, but when his Mother’s pregnancy date was due in the 9th month,  on the 11th of December 1957, God delayed him eight(8) more days before he was BORN on the 19th of December,  1957 for a destined reason for Ghana.

God allowed this, so that his delayed eight(8) days will be equal to his life path number which is eight(8). Both adding up to Sixteen(16).

This triggered his destined reign as Member of Parliament  for exactly sixteen (16) years from 7th January 1997 – 6th January 2013 for the Nsuta-Kwamang Beposo constituency in the Ashanti Region of Ghana.

Infact this makes him a very unique person for Ghana.

Born for exploits for Ghana’s transformation.

The year 2024 will be exactly the New Patriotic Party’s Sixteenth(16th) year of reign over Ghana with Former President  John Agyekum Kufour  reigning for eight(8) years , 2000-2008, and Current President Nana Akufo Addo to reign for another eight years, 2017 – 2024.

This means that a  Party Messiah is the only one to reign after the year 2024.

With the Ratio 16:16 established upon Hon. Kwame Osei Prempeh as illustrated above, he is the only Messiah for the New Patriotic Party, NPP in Ghana’s election 2024.

Let the wise reflect upon the vision seen about him from God.

By now you understand that both the two biggest political parties NDC and NPP have reigned Sixteen (16) years each in Ghana’s 4th Republic making the Presidential elections of Ghana for the year  2024 a neutral ground of the ration of 16:16 which should produce a Messianic Leader for Ghana.

This Messianic leader was revealed on the 6th of october 2021. He was found in the New Patriotic Party in the person of Honorable Kwame Osei Prempeh, who was conceived in the Month and day of Ghana’s Independence 6th March, 1957, even though he had no prior Presidential ambition, God revealed him to be the one and has to rise to the occasion as the New Patriotic Party’s Saviour or Messiah.

See below the Vision and night  dream of a Ghanaian Chief, author and Bio-Metaphysical Histological Scientist whose visions typically depicts an Ancient Hebrew Prophet of the Bible for the past fourteen(14) years without failure.

What I saw about the year 2024 elections is very serious…

A Female leader either as Flagbearer or female Vice  was not chosen for the NPP.

As a result the NPP lost the 2024 elections.

Whiles I was thinking about the Vision, the angel of the Lord appeared to me. He  directed me to face my the direction of my shadow to pray unto the Lord concerning Ghana.

When I did I saw another vision in my Vision.

There was the appearance of a bright light glowing as sunlight in it’s strength.

From the divine light I heard a voice saying,

a Man of a good heart is for great exploits from above”.

Then I asked the Lord, who is he?

The Lord said to me,

“the heart of Osei Kwame Prempeh is dear to my heart and he has the Victory together with the Spirit of a Woman for the future Victory of the New Patriotic Party.

It has not come to his mind to lead the Nation of Ghana, but he it is with a woman I have prepared to change the immediate future fortunes of the New Patriotic Party of Ghana”.

Then I asked how about Honorable Alan Kyeremanten whom you first revealed?

The Lord said to me,

“yes I showed him first to you, but there is a stumbling after his first victory”

Then the Lord said again to me,

“if Kwame Osei Prempeh shall prepare his mind and gird up himself with support of the spirit of a woman I have prepared, he shall be a mighty gift and a leader to your nation Ghana, continuing leadership for the New Patriotic Party in strength, if not, his party shall go into opposition after 2024.

And if he does not lead the NPP into 2024 elections with a Female as Vice, the Party will go into opposition.

But who will tell him to understand and arise as the New Patriotic Party’s saviour revealed.

Please note that this vision is seen beyond the yoctometer scale at a planck length, time and energy according to Dr. Torgbi Xenodzi Dogbey II, Dufia of Klikor-Worgbato from the Volta Region of Ghana.

Therefore it’s a serious vision revealed from heaven above.

Kwame Osei-Prempeh (born 19 December 1957) is a Ghanaian politician and a member of the Fifth Parliament of the Republic of Ghana representing the Nsuta-Kwamang Beposo in the Ashanti Region of Ghana.

Prempeh was an Associate for Sarpong Legal Services in Ashanti Region -Kumasi. He was also a member of Parliament for the Nsuta-Kwamang Beposo constituency in the Ashanti Region of Ghana. He became the Acting Managing Director and Group Chief Executive of GOIL Company Limited on June 3, 2019 after being a board member since two years prior.

Osei-Prempeh, who is also an ex-chairman of the Subsidiary Legislation Committee of Parliament.
The former deputy Attorney-General is seen as a gentleman with unblemished record in the previous Kufuor administration and 16 years as a lawmaker.

Prempeh is married with four children. He is a Christian and a member of the Adventist. 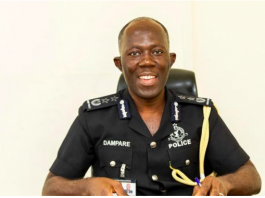 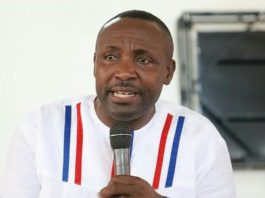 “NDC is the cause of graduate unemployment in Ghana” – John... 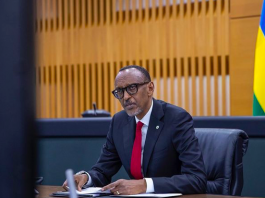 “It hasn’t been our problem and we don’t intend to make... 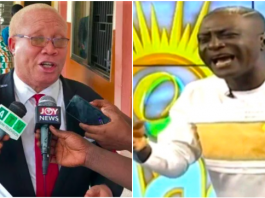 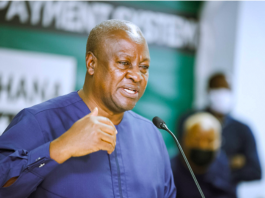 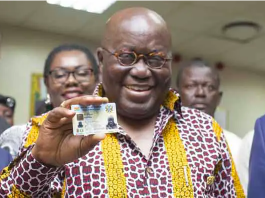 Check out centres where you can get your Ghana Card for... 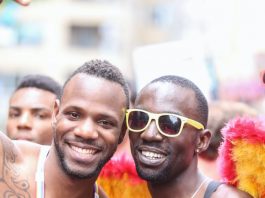 We Can Equally Give Birth – LGBTQ+ Community To Critics 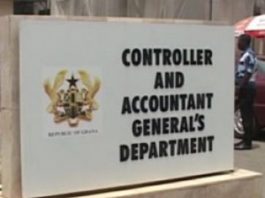 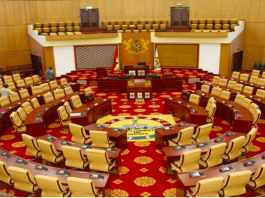 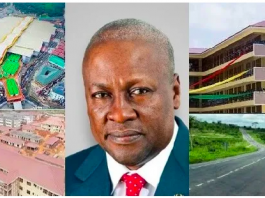 List of John Mahama’s achievements in the Ashanti region 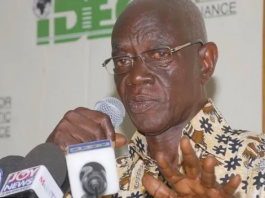 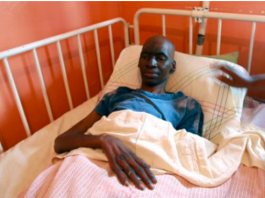