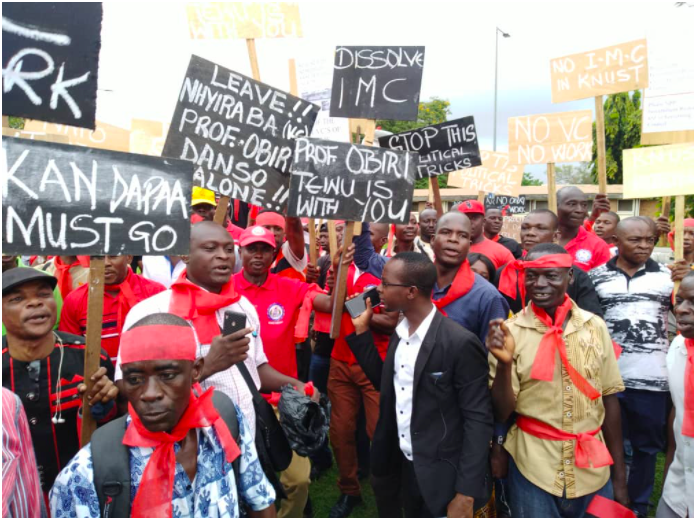 The government is reportedly meeting with Vice Chancellors Ghana to work out a solution to the University Teachers Association of Ghana’s demands (UTAG).

UTAG has been on strike since 10 January in protest of poor working conditions.

According to the association, the government has failed to adhere to the resolution timelines agreed upon, prompting their industrial action.

Bright Wireku Brobbey, the deputy minister of employment and labor relations, however, told Beatrice Adu on the Big Bulletin on (18 January) that it was necessary to engage Vice Chancellors Ghana to explain the government’s position.

“In the interest of maintaining peace on campuses and resuming normalcy on campuses, Vice-Chancellors Ghana will wish that this strike ends and teachers return to the classrooms,” he said. Thus, the purpose of this meeting is to find a peaceful resolution to the impasse.”

Earlier this month, the National Labour Commission (NLC) declared UTAG’s strike illegal and directed both parties to return to the bargaining table and reach an agreement.

See also  Amid Nurses Strike,Ministry of Education Sends A Good News To Both Private and Public School Teachers

However, according to a statement from UTAG’s UG chapter, the association remains resolute in its determination to continue industrial action until their grievances are resolved.

Boy Teaches His Secondary School Headmaster’s Daughter How To Take Of... 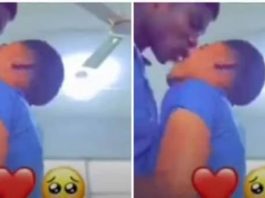 (Video) SHS Student Proposes To Girlfriend In Class, Gives Her A... 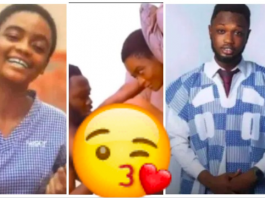 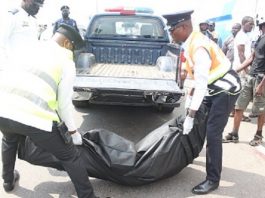 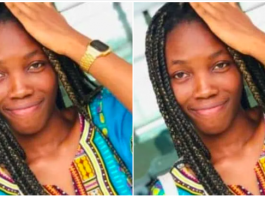 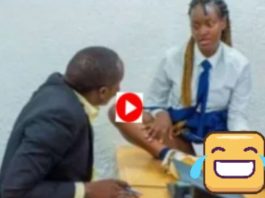 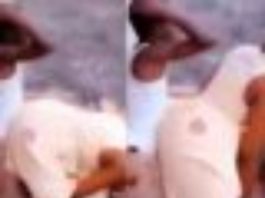 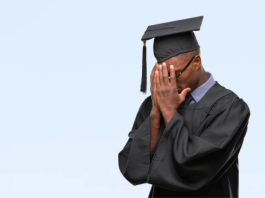 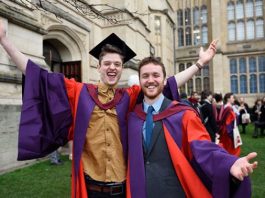 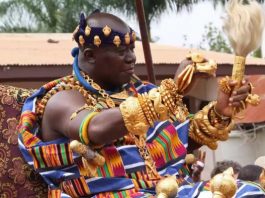 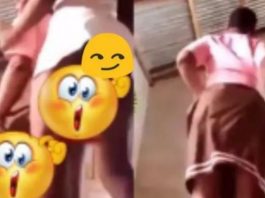 3 High School Students Caught Doing The Unthinkable In An Uncompleted...