Some form three students of Nyinahin Catholic Senior High School in the Atwima Mponua District of the Ashanti Region have set parts of the facility ablaze after completing their final examination.

Their action, reports say was to register their displeasure over what they claim is the heart-hardness of authorities for not allowing them cheat in the just ended West African Senior School Certificate Examination (WASSCE).

The situation eyewitness told this reporter, has left over 200 students stranded with no place to sleep

Fire officers who were at the scene to douse the fire according to reports were also attacked and blocked by the suspected arsonist students as they watch the facility burnt to ashes.

Assistant Headmaster of the School Mr Boamah in an exclusive interview told this reporter that the fire swept through at least eight rooms.

According to him, several items belonging to the school have been destroyed. He added that the over 200 students who have been left stranded also lost everything including their trunks, books, beds, clothing and mattresses.

He expressed worry over the situation as the school is struggling to find accommodation for the affected students.

He disclosed that the matter has been reported to the police pending investigations. 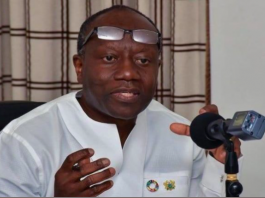 “Start Your Own Business; Gov’t Payroll Is Full” – Ofori Atta... 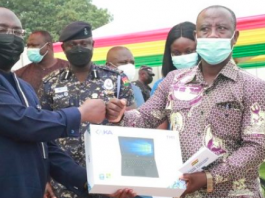 SHS teachers declare strike over One teacher One Laptop 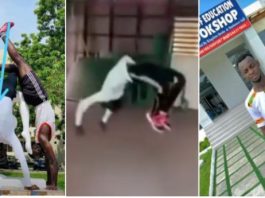 Video Of The Late UEW Final Year Student That Ended His... 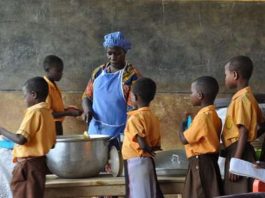 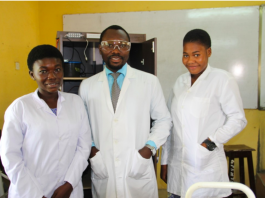 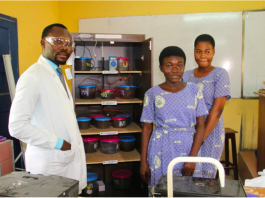 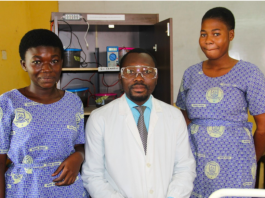 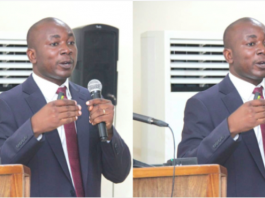 The easiest way to become unemployed in Ghana is to go... 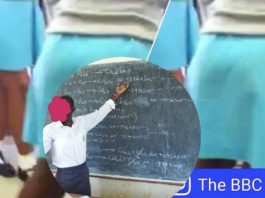 Ghanaian teacher impregnates 3 female students in the same class at... 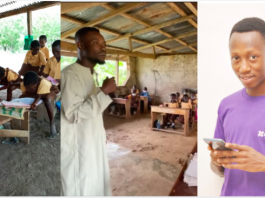 Ghanaian teachers must rally behind Teacher Kwadwo to effect the change... 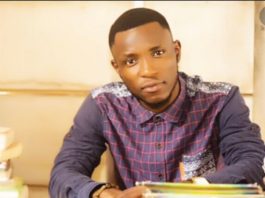 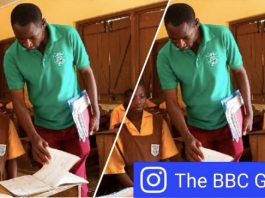 They Continuously Claim That They Have Made The Country’s Education System...