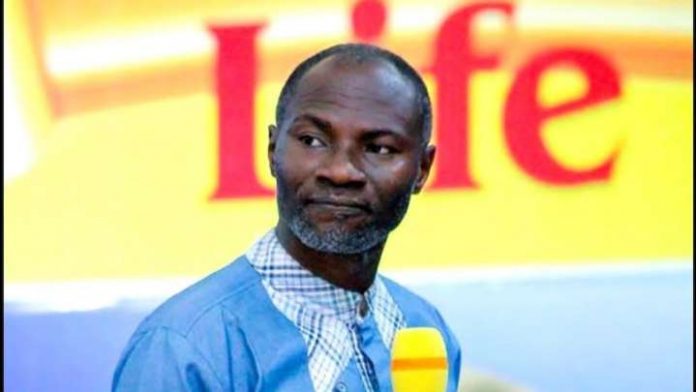 The Nation’s seer, Prophet Emmanuel Badu Kobi has declared when Ghana will have its first female President.

Prophet Badu Kobi stated that in the year 2024, Ghana will be ruled for the first time since independence by a female.

It can clearly be noted that Ghana’s 2020 elections witness three women who appear on the Ballot paper competing to be President in the coming elections, NDP’s Nana Konadu Agyeman-Rawlings, Brigitte Dzobenuku of PPP, and Akua Donkor – GFP.

Prophet Badu Kobi did not mention who exactly will be the first female President, but he stated that it will happen in four years to come.

Another clue he gave was that the NDC will win the 2020 elections. If that happens then Ghana’s first female President is likely to be Madam Jane Opoku Agyeman.

Rebecca Bantie - June 13, 2020 0
Self-acclaimed dancehall king, Charles Nii Armah Mensah who is popularly known in our showbiz circles as Shatta Wale has thrown his support in for...

Angel FM Have Taken Captain Smart Off Air After Pressure From NPP Gov’t –...

Rebecca Bantie - May 7, 2021 0
Manasseh Azure Awuni has confirmed that popular broadcaster, Captain Smart of Angel 102.9 FM in Accra has been taken off air by his employers...

Don’t call me for a feature if your song doesn’t make sense – Rudeboy...

Kofi Anokye, PhD - May 26, 2020 0
Most up and coming musicians desire to feature big artistes basically to have an easy breakthrough. However, it’s not an easy job to have...

Achimota Rasta Case: “Let your children wear any hairstyle you like to school” –...