Due to what they perceive as the administration’s lack of trust, a coalition of separate teacher unions have postponed their discussions with the government indefinitely.

According to the four unions, the government has acted in bad faith in the discussions to end their strike over the Cost of Living Allowance (COLA).

“All it means is that the government side is not ready to continue with negotiation unless the teacher unions call off the strike.

“We have held all Organized Labour hostage and this is a betrayal of trust. Because the understanding we had is that Organized Labour is convinced for us to find a solution on the issue of COLA.

“Right now, we are all desirable. We think that before they even walk us out of the meeting we are walking out ourselves,” the General Secretary of the Ghana National Association of Teachers (GNAT), Angel Carbonou told the media. 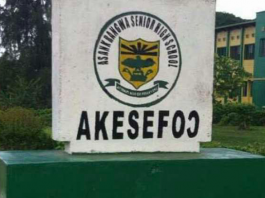 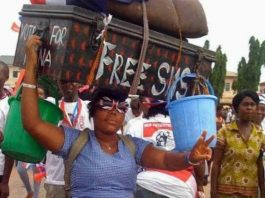 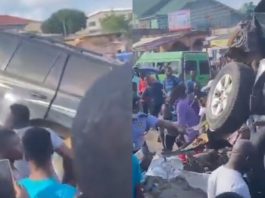 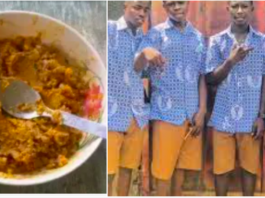 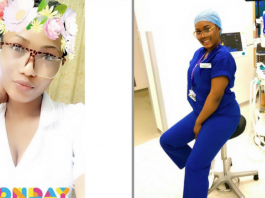 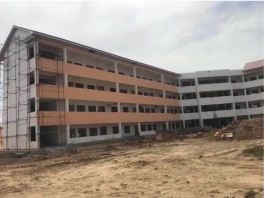 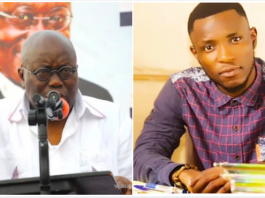 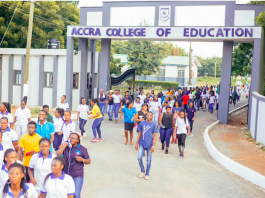 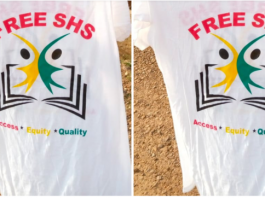 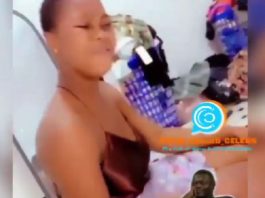